Black Maria is a juried competition of short works in all genres, held annually. Following the Festival’s premier in February, it travels throughout the year and across the US and abroad.

We will be joined by Nathan Pancione, Luke Jaeger, Morgan Miller, and Daniel Mooney. 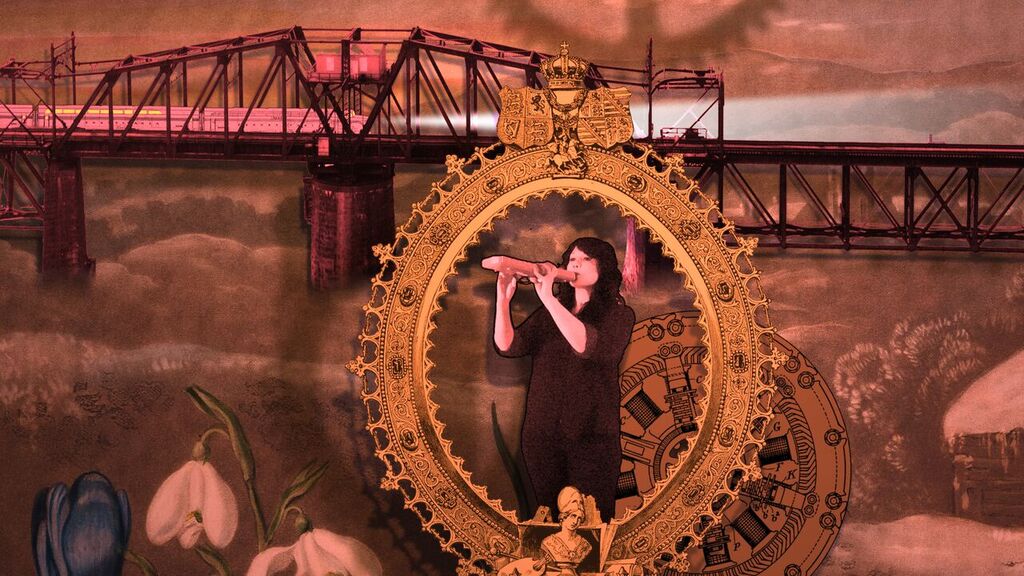 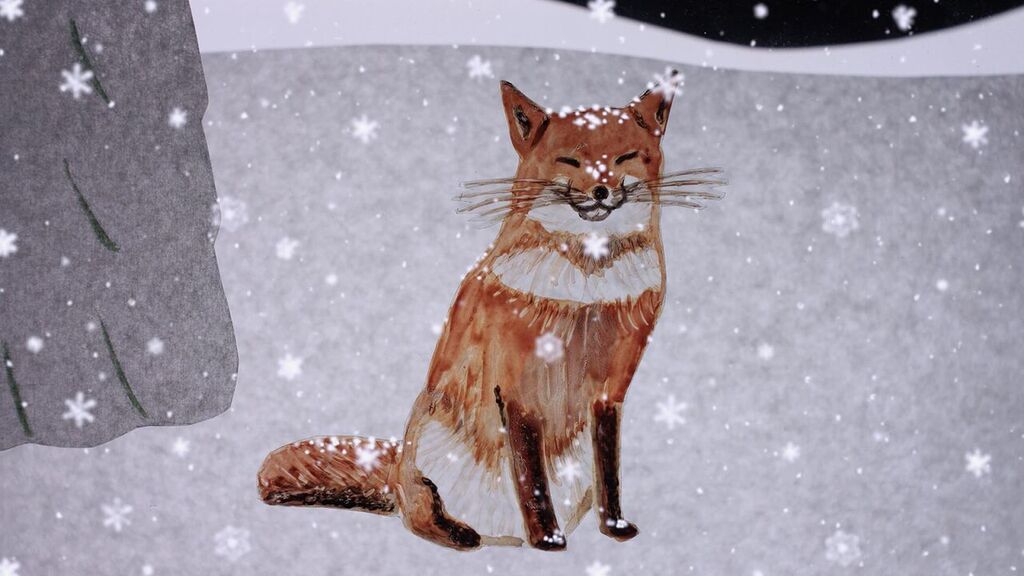 A starry night, tracks in the snow. A girl desperately pursues a creature into a desolate, surreal, white landscape. This music video for the Australian band The Animators was created with painted plastic cut-outs and tissue paper and animated one frame at a time on a multi-plane animation stand.

Preparations for the Forest: A Portrait of David Footer – Documentary – 10 min. by Daniel Mooney, Melrose, MA 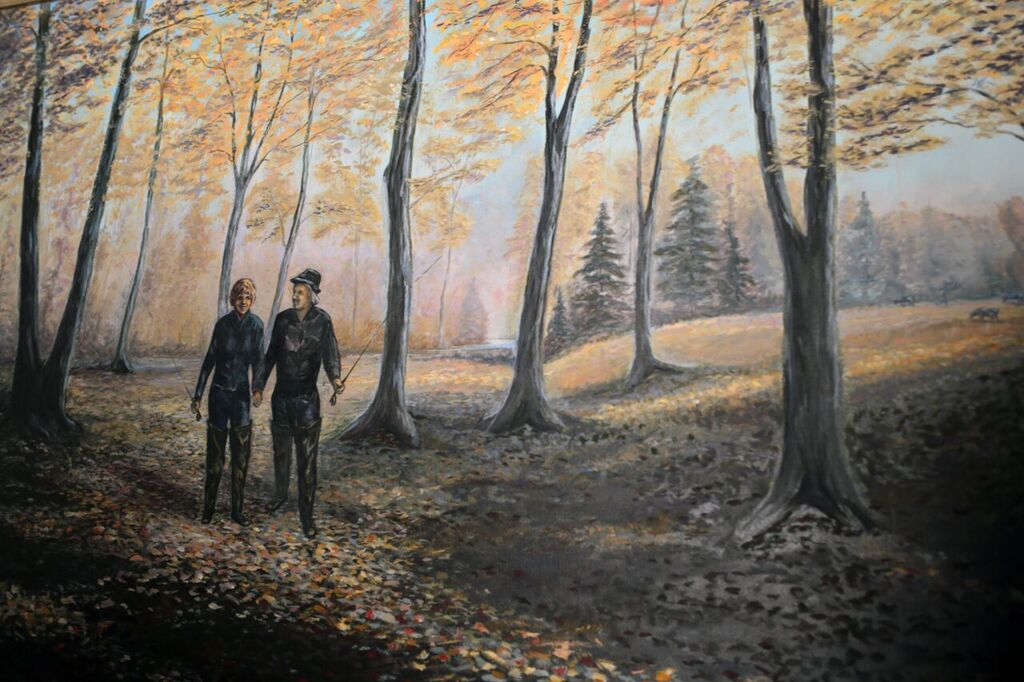 Filmed over the course of four years, wildlife artist and taxidermist David Footer looks back at his time on planet earth and considers his place in the cosmos, while ruminating on the shallow threshold between life and death. 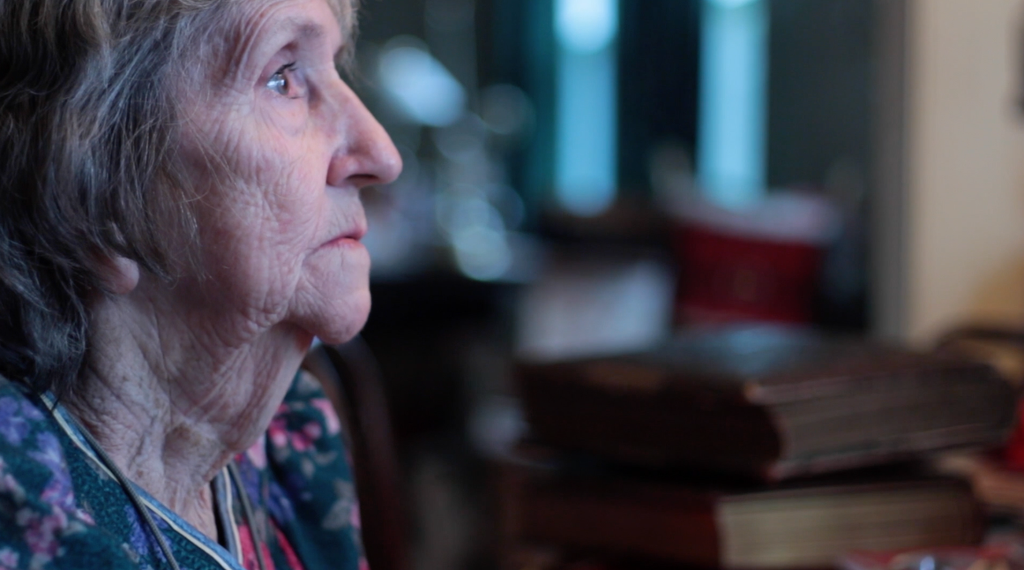 A portrait of a woman whose grit and disposition helped her to conquer great adversity. At a young age, Joan always wanted a big family and a place on the ocean. By the age of 20 she was diagnosed with sarcoma and had to face hard choices. After 60 years, 22 surgeries, and a beautiful life, she reflects on her incredible journey. 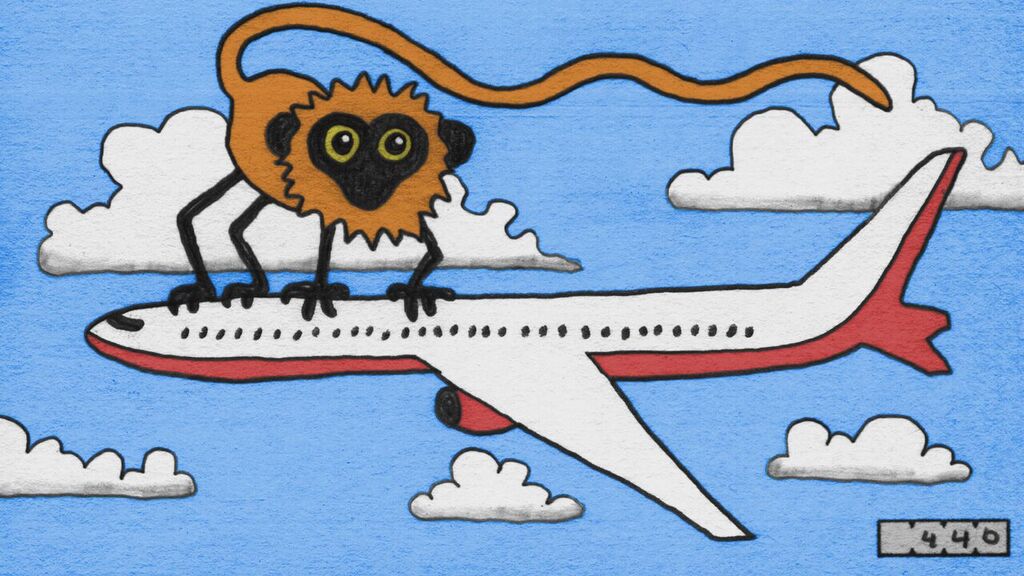 Inspired by the song “Boomerang” by the Absynth Quintet, the workings of nature and the universe are mystically and whimsically illustrated in this fast paced, gorgeously hand-drawn film. Great music and a quirky sense of humor define the beauty of it all, and it&#39;s no coincidence when it happens this way.