Playing Friday November 16th at 7:00 PM at the Flex Space at 33 Hawley 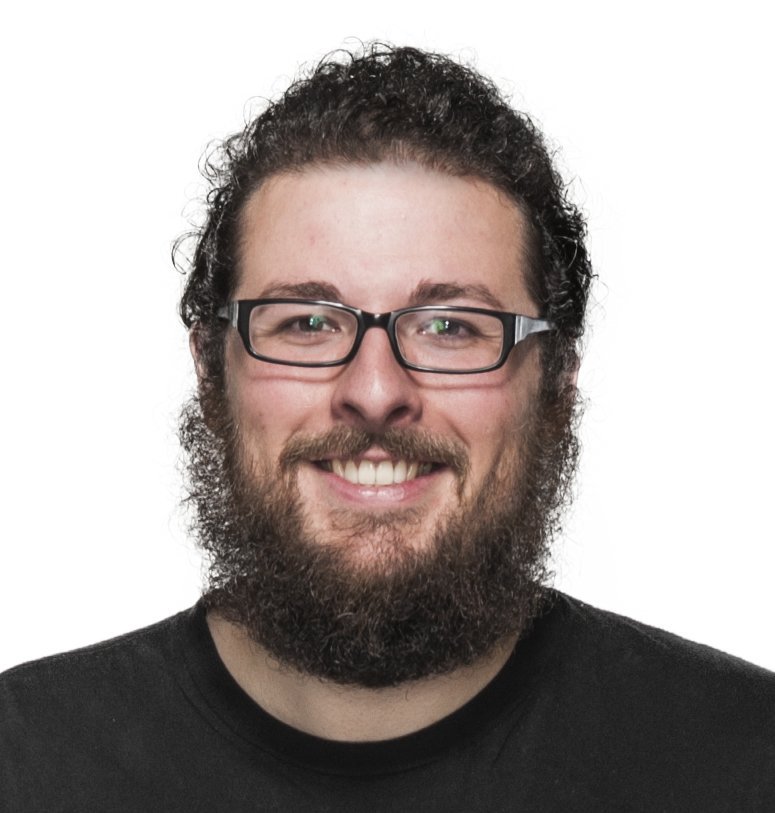 Who was Josiah Henson? How has history forgotten this man?

Josiah Henson, born in Maryland, spent 41 years as a slave. He was a dynamic man with unyielding principles who overcame incredible odds to escape with his family to Canada. His story inspired the main character in Harriet Beecher Stowe’s 1852 novel, Uncle Tom’s Cabin, a book that made people realize the brutal reality of slavery and fanned the flames of the Civil War. Yet despite his notable achievements and contribution to abolition, Henson’s story has been largely lost to history. Until now.

Including interviews with leading experts and Henson descendants and a voiceover by Danny Glover, JOSIAH is a documentary that traces Josiah Henson’s harrowing journey from slavery in Maryland and Kentucky to freedom in Canada. His life prompts us all to ask the question: are we using our freedom well?

Following the film will be a Q&A with filmmaker Jared Brock.

Jared A. Brock is the director of Over 18, Red Light Green Light, and Josiah and the author of A Year of Living Prayerfully, Bearded Gospel Men, and The Road to Dawn. He lives in a forest trailer with his wife, Michelle. Together they have traveled to over 30 countries and have spoken in more than 100 cities around North America. Jared has been on CBS, CBC, and the 700 Club, and his work has appeared in Huffington Post, Writer’s Digest, Esquire, Relevant Magazine, Smithsonian.com, and Today.com. He has a particular fondness for beards, burritos, and kombucha.

This film is being shown in conjunction with the exhibits, readings and discussions related to All Hamptons Reads and the book Never Caught: The Washingtons’ Relentless Pursuit of Their Runaway Slave, Ona Judge by Erica Armstrong Dunbar, a National Book Award finalist.

For more on the discussions, events and activities this fall related to All Hamptons Read: https://forbeslibrary.org/community/all-hamptons-read/