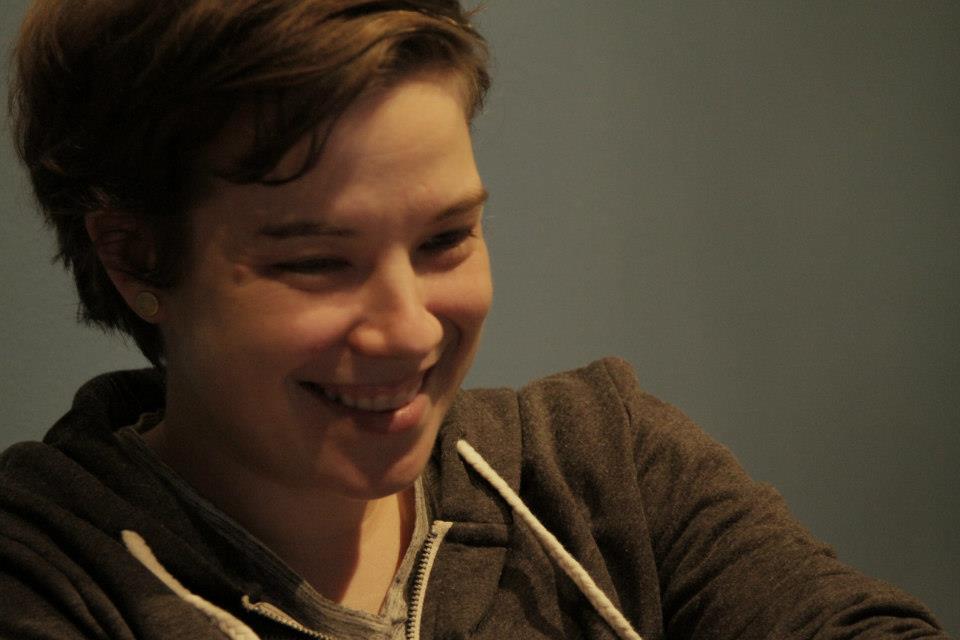 Lauren Cook is an Associate Professor of Cinema at the University of Hartford where she teaches courses in filmmaking and game design.