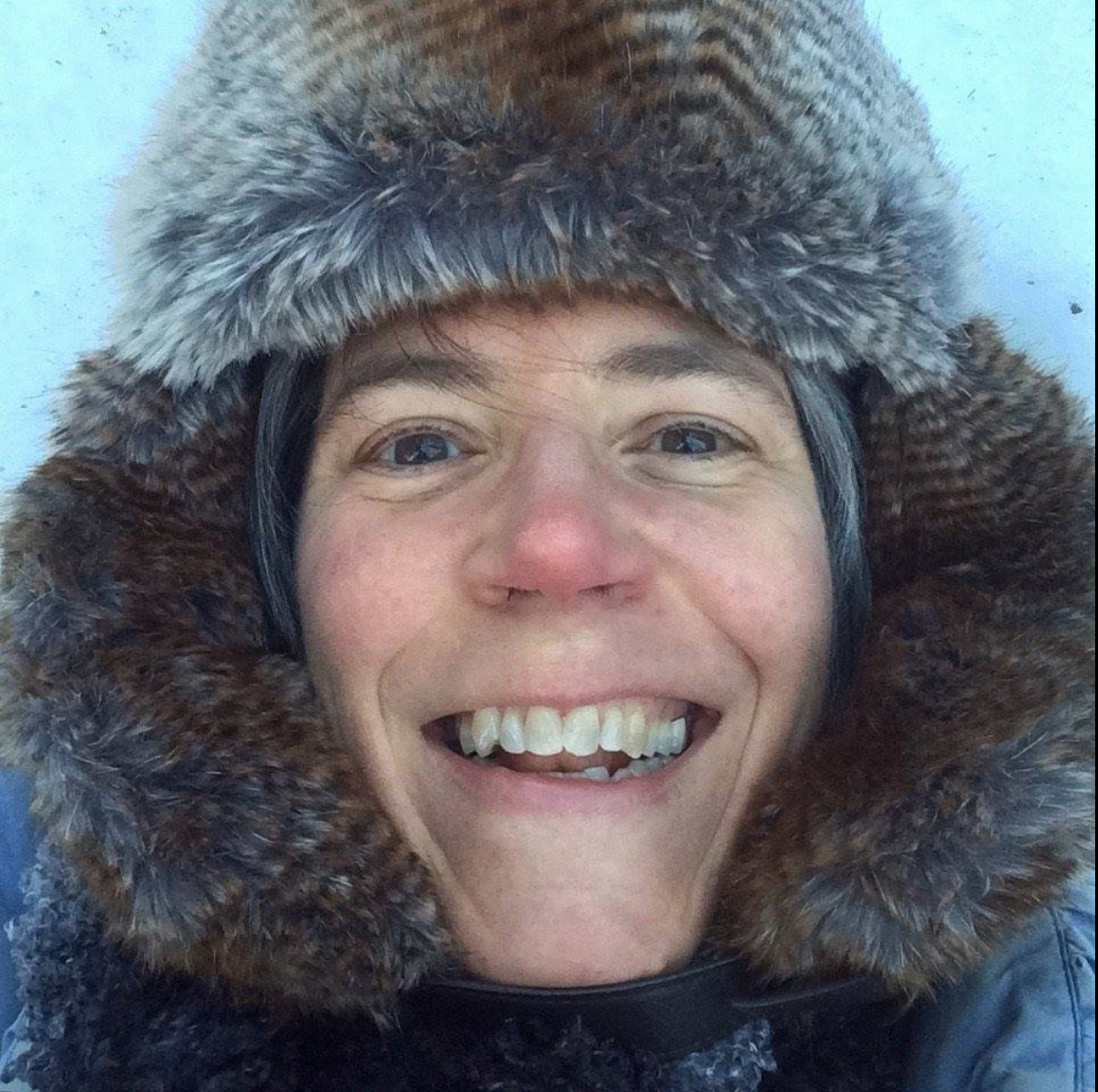 Sarah Bliss is a media artist and educator whose hand-processed films and expanded works create deep encounter with the sensate desiring body.

A Flaherty Seminar Fellow and Independent Imaging Retreat alum, she’s been recognized with fellowships from the Massachusetts Cultural Council and Scotland’s Alchemy Film Festival. Her work is often three-dimensional, immersive, and site-specific, and is screened and exhibited internationally.

She received a Masters in Theological Studies from Harvard Divinity School and is a member of Boston’s AgX film collective. Sarah Bliss lives in Montague MA.

Stretching the Frame: Death, Dying, and the Material Body.

Filmmakers from the AgX analog film collective approach film and time as concrete but malleable materials that can be worked by hand, elongated or cut into, and where the idea of waste begs to be turned inside out.